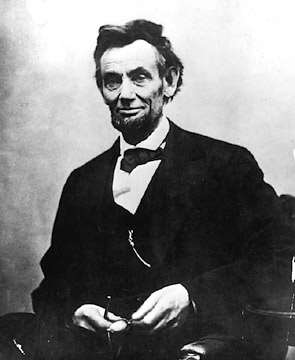 A Giant among presidents

Who was Abraham Lincoln?

Career and His Steps Towards Successful Life.